View or Request a Catalog

What 4G Means for Your Cellular Remote Monitoring System 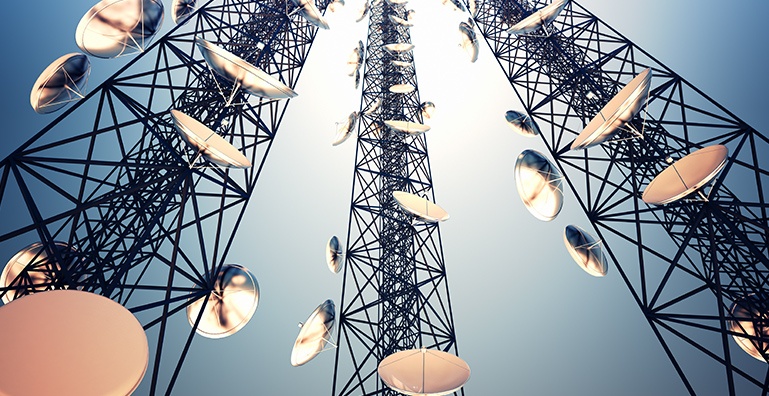 If you live on your mobile device like so many of us do, you're no doubt aware that cellular carriers are moving from 3G to 4G networks to accommodate the demand for fast, reliable data service. But what does that mean for other devices that rely on cellular networks—like your remote monitoring system? It's time to consider upgrading soon to a Sentinel Cellular with 4G LTE modem because other Sensaphone cellular remote monitoring systems, like CELL682, do not run on the 4G network.

Difference Between 3G and 4G

When talking about 3G and 4G networks, the "G" stands for generation, and both are capable of connecting you to the internet. The key difference between the two is speed. 4G can provide 20Mbps (megabits per second) to 50Mbps, which is up to ten times the speed of 3G. 4G technology lets your smartphone connect to multiple cellular frequencies at once, which boosts speed. However, speed will fluctuate depending on how far you are from a network tower. In addition, you need a 4G device to use a 4G network. But, if you leave an area with a 4G signal, your 4G device will still work on the available 3G signal.

The Demise of 3G

With the major cellular network providers increasingly offering 4G, it seems 3G's days are numbered. But, not so fast! Give it about three years or so. Although 4G now offers the greatest coverage area, 3G networks are still being used as bridges between 4G service areas. Moreover, providers can't completely kill 3G just yet because small devices, used in machine-to-machine transfer of small amounts of data, still rely on these networks.

Ever wonder why you can't use a Verizon phone on an AT&T network? That's because there are two competing 3G technologies: Global System for Mobiles (GSM) and Code Division Multiple Access (CDMA). Verizon and Sprint use the CDMA technology, and AT&T and T-Mobile use GSM.

Likewise, it's important to understand the difference between 4G and 4G LTE. Generally, 4G without LTE is a High Speed Packet Access (HSPA) network, a faster version of the 3G GSM. An LTE network is faster and newer than 4G HSPA, and providers are still building out their LTE networks. For the consumer, this means you need to pay close attention to providers' network 4G coverage maps to differentiate between HSPA and LTE. If you are heavily into streaming movies, gaming and other data-grubbing activities, look for LTE network coverage and a device that supports it.

4G and Your Cellular Monitoring System

What does all of this mean for your remote monitoring system? To provide the best service available, our Sentinel Cellular Monitoring System is now available with an 4G LTE modem. This is important because the cellular Sentinel system pulls data from the sensors, then sends the information to the cloud via a cellular connection. The wireless cellular coverage is provided by major carriers AT&T and Verizon in the U.S. and Rogers in Canada. The cellular service is part of the package, which means for a small monthly service fee (less than $30 per month), you don’t have to worry about SIM cards, overages and pricing structure with a cellular provider. The Sentinel Cellular Monitoring System is a flexible, convenient way to monitor environmental conditions because it doesn’t need a landline or internet connection.

If you have questions about 3G and 4G networks or the cellular Sentinel system, our support team can provide the answers you need to keep your remote monitoring running at top efficiency.

Sign up to receive the latest blog updates, industry news and promotions.

Family owned and made in the USA since 1985

Copyright © 2016 Sensaphone. All rights reserved.  |  Terms of Use  |  Sitemap
Website Design & Web Development by AYC Media
Back To Top